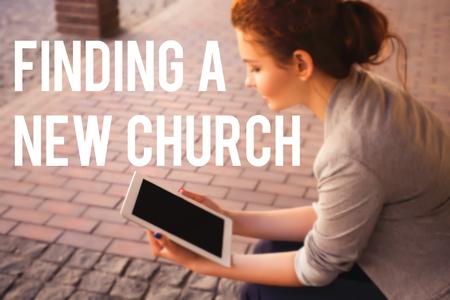 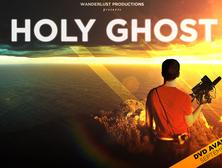 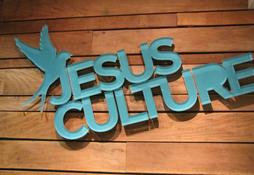 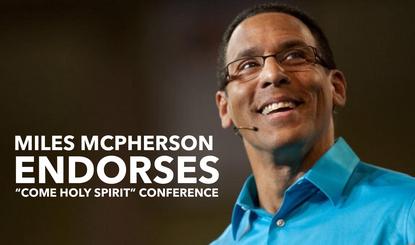 The Prophetic Movement has infiltrated San Diego and many other parts of not only the United States but the entire world. Christians are to be discerning in all matters of faith and truth. We are to not blindly follow a teacher or leader but filter everything through the Word of God. Beware of the New Apostalic Reformation Movement, KHOP, International House of Prayer (IHOP), Global Awakening, healing rooms, impartations, manifestations such as feathers, diamonds and gold dust. These movements and teachers like to claim these things are apart of the "greater works you will do" that Jesus talked about. However, are these manifestations, miracles and signs really what Jesus was speaking of? You decide.

FOR THOSE ATTENDING REVIVAL ALLIANCE 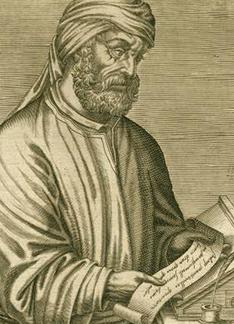 How do you know you are saved?

Worship Leaders: Are they exempt?

Are you really  saved or
playing church?

"Beloved, do not believe every spirit but test the spirits, whether they are from God; because

many false prophets have gone out into the world." 1 John 4:1 NKJV