Are you really saved?

"But from the beginning of the creation, God ‘made them male and female. ‘For this reason a man shall leave his father and mother and be joined to his wife, and the two shall become one flesh’; so then they are no longer two, but one flesh." Mark 10:5-8 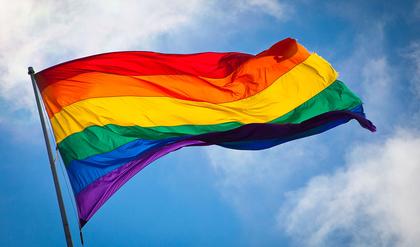