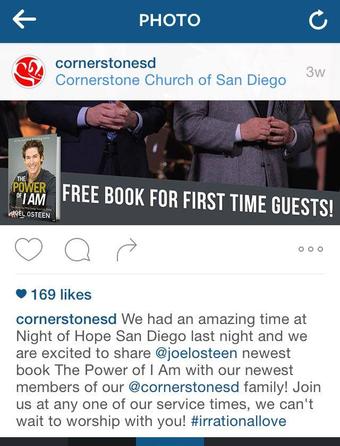 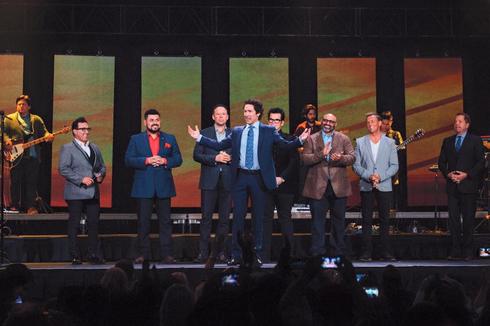 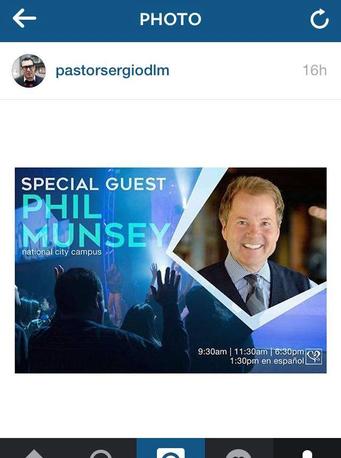 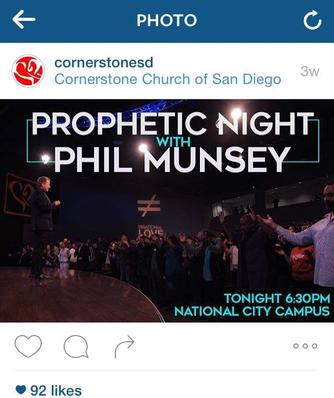 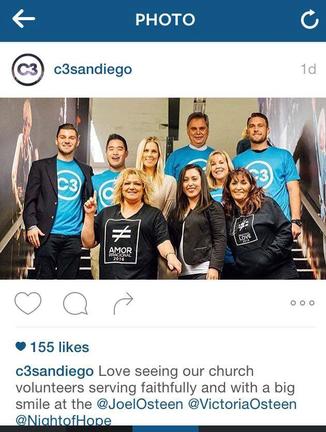 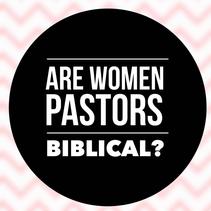 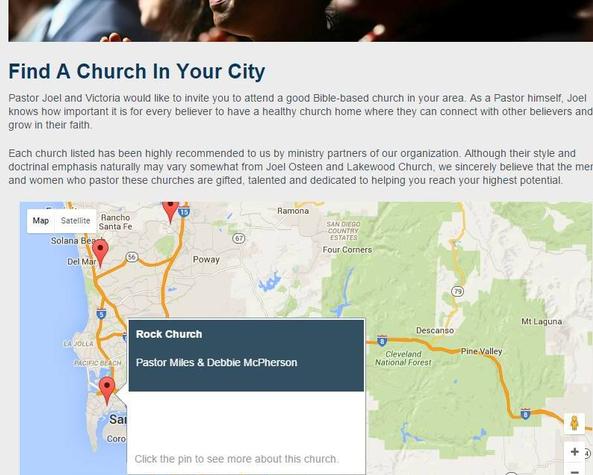 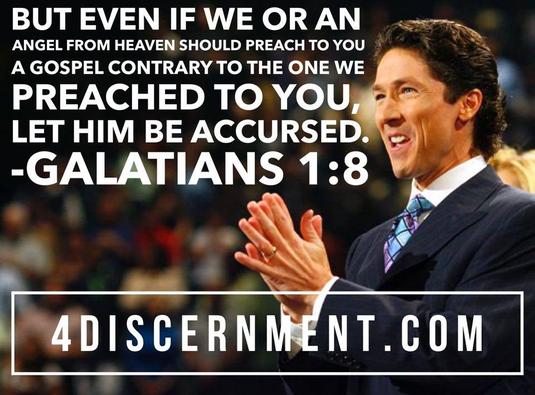 Phil Munsey is Chairman of Champions Network, a ministry of Joel Osteen that is focused on connecting the millions of viewers and Night of Hope attenders and help them find local churches. He is a friend of Cornerstone Community Church. 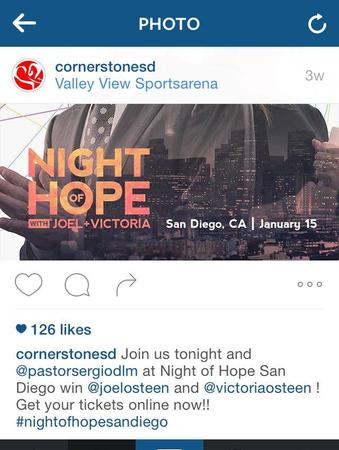 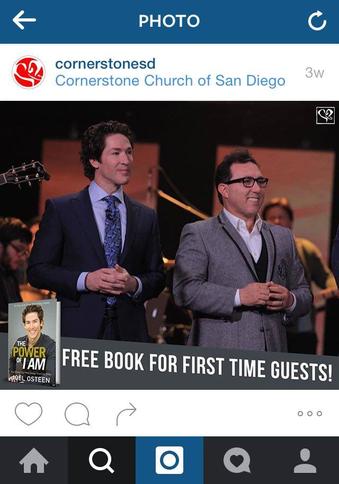 The Pastors of C3 Church San Diego are Jurgen & Leanne Matthesius who are originally from Sydney Australia. Jurgen attended Hillsong College in Sydney and participated in a Hillsong Church plant in New Zealand. Eventually the two married and established themselves in C3 Church Oxford Falls.

If you are unfamiliar with the concerns over the Hillsong churches, Hillsong Church Watch is an excellent place to start. 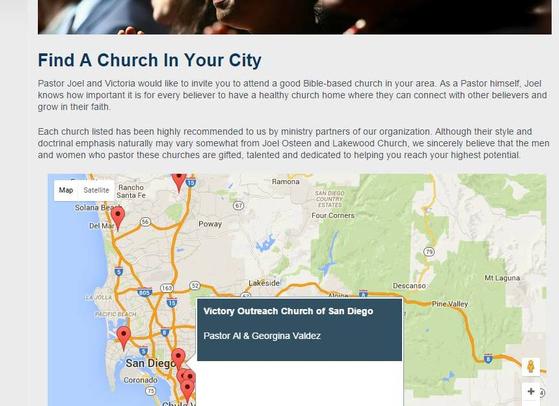 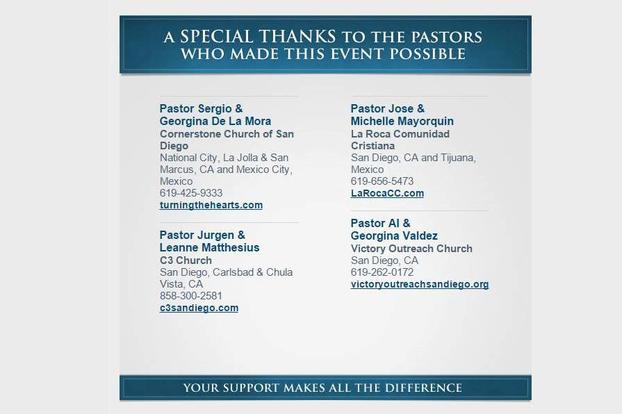 Joel Osteen is a 'prosperity gospel' preacher who emphasizes on being able to reach your highest potential and live a positive life. Many discernment sites and Christians have catalogued his errors, therefore it is not our intention to do so here. Please visit Let us Reason and the Biblical Worldview for an overview of the problems in his messages.

Osteen is senior pastor of the largest nondenominational mega-church in the United States. Lakewood Church is located in downtown Houston Texas which is also ironically and sadly the home of the busiest child sacrifice center in the U.S. and is notorious for its sex trafficking.

​Our goal is to warn Christians, specifically in the San Diego County area, of the 'churches' which endorse Joel Osteen and Lakewood Ministries.

Despite Joel Osteen having his attendees lift their Bibles over their heads before he speaks and say a little chant, his message lacks scriptural support and he completely neglects to warn his hearers of sin, judgment and God's wrath. His message is a self-centered, motivational one, that also lacks the power of the Holy Spirit and fails to speak of redemption from evil found only in Jesus Christ.

Joel Osteen does not teach the Bible properly and you will never see him take his 'congregants' line by line, verse by verse through a chapter in it. Instead he makes people feel good about themselves and that is one of the reasons he is so popular.

​A heretic is someone who preaches a message which is different than the original Gospel found in 1 Corinthians 15:1-5. Joel Osteen does not preach the death, burial and resurrection of Jesus Christ and is therefore a heretic.

Sergio De La Mora  is a board member for Joel Osteen’s Champion Network. 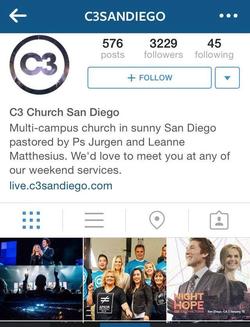 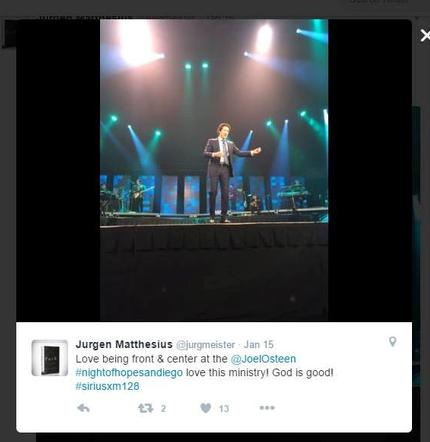 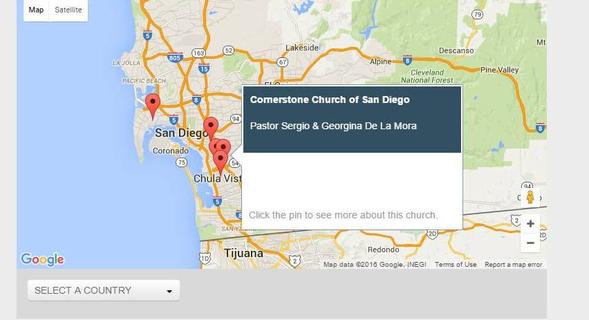 CHURCHES IN SAN DIEGO WHO SUPPORT AND ENDORSE JOEL OSTEEN 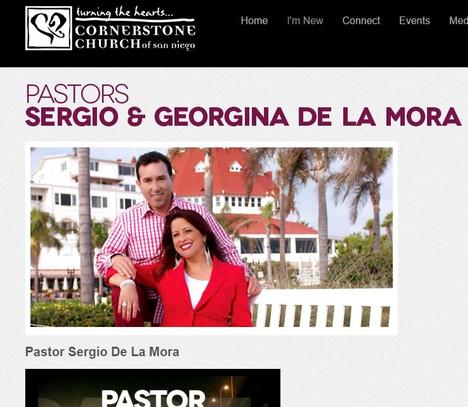 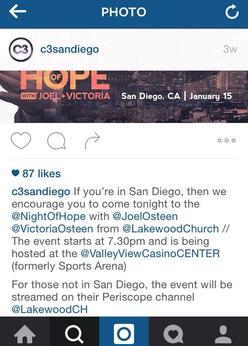 If you attend any of these churches your Shepherd is leading you astray and it might be time to leave.

Joel Osteen Ministries has a portion on their website where one is able to locate churches in their area that are recommended by the ministry. Slight concern should arise if one's church is recommended by a ministry that doesn't preach the Gospel.